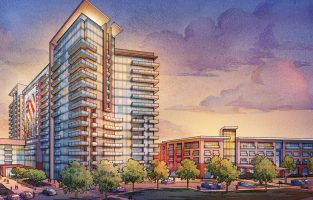 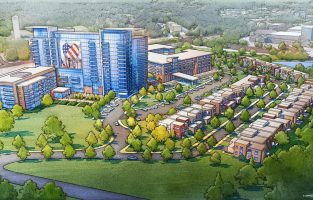 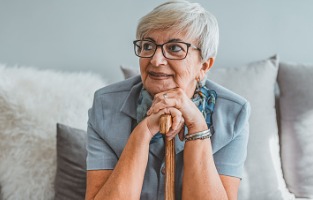 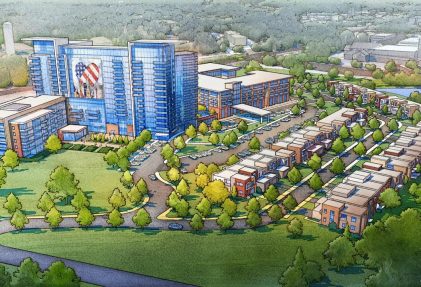 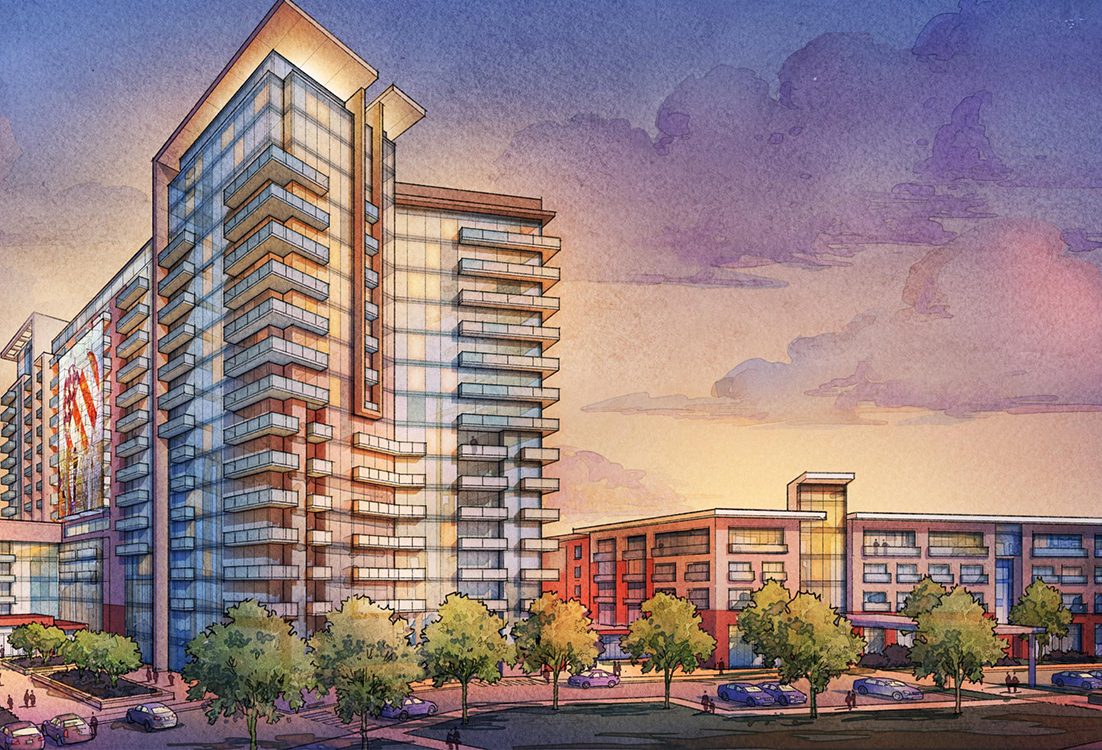 As of October, 2018 all entitlement through the City of Branson for this development has been approved and is now in the brokering state with all development under the control of Teekona Group. We have been working with the City of Branson and public works on this project since July 2018 to get restrictions on height and density changed. This 15 story concept will be the first of its kind in Branson and we project that it will significantly change the landscape and perception of Branson as it will be the new gateway to the city. With its LED wall, rooftop urban farming and solar power, it is a state of the art addition to the city. Teekona Group has also been working with the University of Missouri Extension for grants and contacts on the urban farming portion of the project.